Medic Footprints reflect on the 48 hour junior doctor strike against the imposition of new contracts by the Governor of England. Today marks 48 hour junior doctor strike against the imposition of new contracts by the Governor of England.

For live coverage on the junior doctor strike, visit the BBC website.

The encouraging news is that despite some attempts to smear junior doctor action by the media (the so called #moetmedics), according to a BBC poll, two thirds of the public support doctors in their strike action. I would imagine that this would be more than the support for the tube drivers’ strike. Also, the percentage of the public who oppose the strike has fallen by 5% to about 17%.

These are all positive signs that the message is getting through.

Not only are junior doctors out there fighting for fair contracts, they are fighting for the very future of the NHS, which is to the benefit of all of us.

Larry Sanders of the Green Party expressed his views on the dispute:

Those junior doctors are essential to a functioning NHS and they will go on to become leaders of the service. They need to be treated with the respect that they deserve.

It is clear to all that Jeremy Hunt’s agenda is to destroy the NHS and to pass it into private hands supported by an insurance scheme. He has gone on record with these views and he is therefore not a fit person to be in charge of the NHS.

There it is, the reason why the public should be looking past the immediate, short term disruption to health services; and instead focussing on the big picture.

Imagine a UK where you have to decide whether or not you can afford to go to hospital at all.

For those doctors whose passion is medicine, they should not be effectively forced out of their jobs. Everyone deserves a fair day’s pay.

Check out our blog for more on the junior doctor strike. Inside Scope on Medical Education 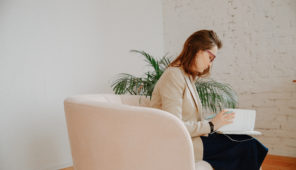 The Essential Checklist for Choosing a Career Coach 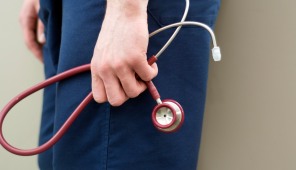 Leaving medicine as a junior doctor