Clearly a well thought out newspaper article was printed by The Sun a couple of days ago now, commenting on the lavish lifestyles of the junior doctors leading strike action. A doctor taking a holiday? Well, I never!

The article included more inflammatory links such as :

This implies that if the NHS reaches breaking point, it will be as a result of the strikes; and for NONE of the reasons such as: poor budget management and leadership within the NHS; continuous actions and cuts by our Government, no emphasis on employee engagement and wellbeing within the NHS – who let’s not forget is one of the largest employer’s in the world.

It is well known that if money was your primary driver, you do not go into medicine. You go into banking or law…….. Most doctors go into medicine because they are passionate about medicine and making a positive difference.

If everyone was feeling happy within the NHS, then most people would not even be thinking of leaving. The real question is: at what point does it all become too much? Where otherwise dedicated, motivated people are working such long hours for not enough money to pay off their debts, pay for their exams and have a family. That’s the snapping point where it all becomes too much.

Sadly, that’s where we are. The battle continues. 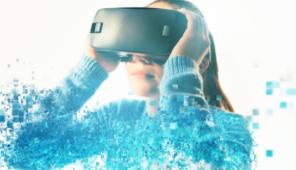 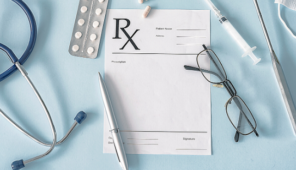