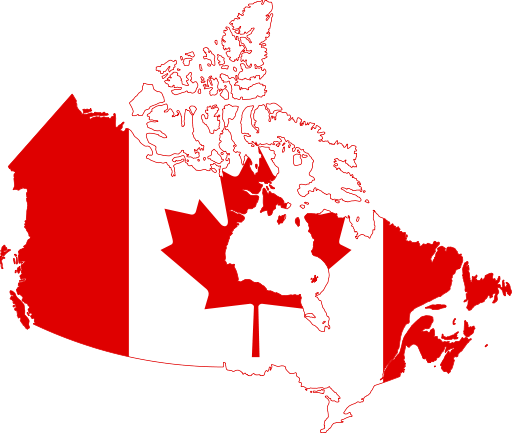 Canada is the world’s second largest country by total area (9,984,670 square kilometers). It is a land of vast distances and rich natural resources, home to 41 national parks and hundreds of provincial parks.

As a result of Canada’s size, the climate varies. From Arctic in the northernmost part of Canada, to continental in the interior and maritime to temperate on the coasts.

United Nations ranked Canada as one of the best countries in the world in which to live. It is recognized worldwide for its exceptional quality of life, progressive political environment and one of the healthiest economies in the world.

Canadian culture has historically been influenced by British, French, and Aboriginal cultures and traditions, and of course by its neighbour the USA.

Immigration has helped to make Canada one of the world’s richest countries. The country benefits from the talents, experience and energy of immigrants. The Government recognises this contribution and has introduced legislation to make it easier to immigrate there.

A parliamentary democracy, a federation, and a constitutional monarchy.

The Canadian health care system provides universal coverage for medically necessary health services provided on the basis of need, rather than ability to pay.

It is financed with public funds and administered on a provincial or territorial basis with guidelines established by the federal Government. 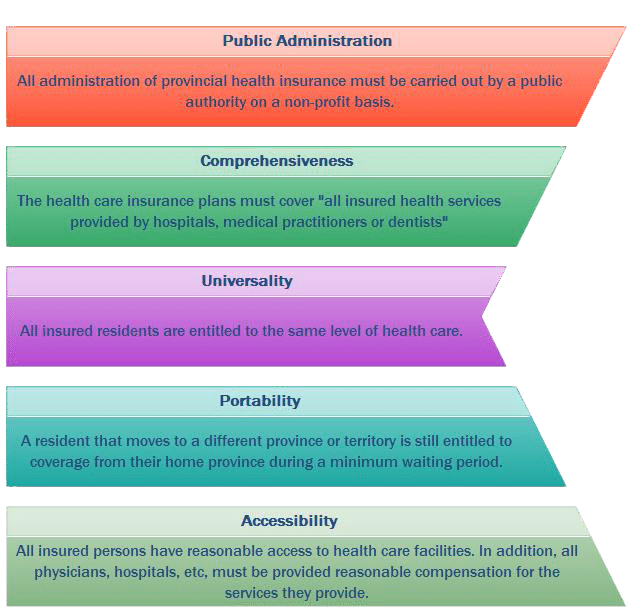 The top 5 leading causes of death in Canada, regardless of age and sex are: 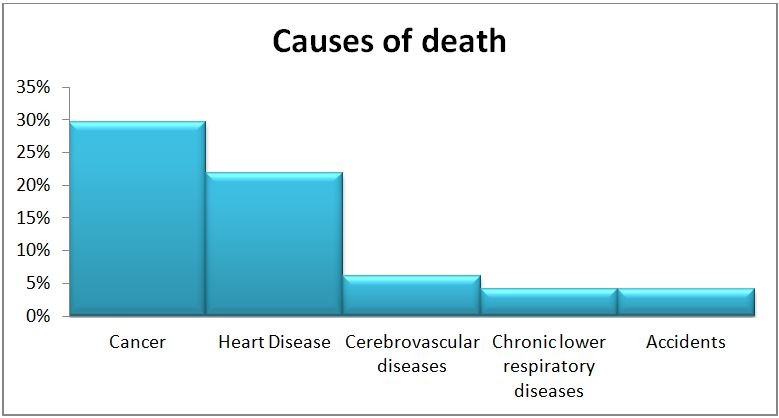 Canada is generally a safe country and crime rates are lower than in the USA. However there are still some incidences of violent crime in the large cities, although according to Statistics Canada these ratios are falling.

For more details about crime rates in Canada, click here

Never leave unlocked vehicles unattended as tourists can be victims of robbery or theft. In fact people can be fined by the authorities if they leave their car unlocked or their belongings in sight.

Due to the vast expanse of Canada, most people travel between major cities by air. If you are traveling to an area without an airport, it is advised to travel by plane to the nearest airport and rent a car or take a bus to your final stop.

The network of buses, ferries, trains and roads are excellent, safe and comfortable.

For more information on the Medical Council visit their website.