We explore the reasons there is this taboo about doctors taking sick leave, the ramifications of 'powering through' and how we can overcome this

Presenteeism – the act of attending work whilst sick

A recent article published in the BMJ quotes that doctors take a third as many sick days as other NHS staff and a fifth the number taken by other allied healthcare staff.

It’s not because we’re superhuman, but more likely because of some of these reasons:

Unfortunately whilst battling the wars of working in healthcare and your own immune system, few consider the likely ramifications of doing this:

So generally speaking, if you’re ill – make it count! Don’t return to work until you’re better. For those who are unpaid during their sickness absence, clearly this has financial ramifications, however consider the potential wider impact and possible loss of revenue if you either stay at work, or return when you’re still unwell.

Many doctors fail to acknowledge for themselves that experiencing a mental health problem justifies taking time off work. We find it easier to report a physical ailment compared to a psychological one.

There is a reluctance to report mental health problems due to fear of the negative connotations this may have on work colleagues and their employer, and/or appearing to be ‘weak’ and ‘unable to cope’.

Medic Footprints is committed to supporting doctors’ wellbeing and opening up the conversation about sustaining both physical and mental wellness for an optimal personal and professional life.

So, let me leave you with one final question;

WHAT WOULD IT TAKE FOR YOU TO CALL IN SICK?

If you liked this article, take a look at: Dark Days for Doctors: Support When You Need It 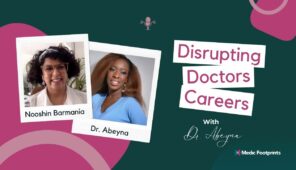 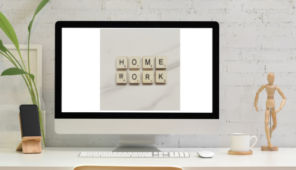 How to Work Well from Home